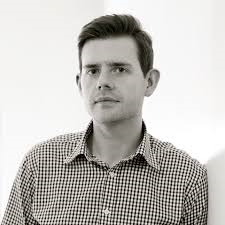 Over the past decade, politics around the world has been turned on its head by the rise of populism, a collapse in trust in the traditional social and political order, and a growing ‘crisis of capitalism’. Elites in western democracies have struggled to understand and respond to what has been driving this fundamental shift, often framing their response in economic rather than cultural terms, or dismissing the problem altogether. This dinner is part of a project we are working on to help the banking and finance industry to understand this seismic shift, including a paper over the summer on ‘Everything you ever wanted to know about the crisis of capitalism but were too afraid to ask…’

Matthew is a Professor of Politics and International Relations at the University of Kent, and he is a provocative and high profile commentator on the drivers of populism, the causes of Brexit, and the conflict between economics and culture in modern politics. His recent best-selling book ‘National populism: the revolt against liberal democracy’ mapped the social, political, cultural and economic drivers of this fundamental challenge to the established order of the past 40 years – and outlined how to address them.

Some of the key issues for discussion will be: